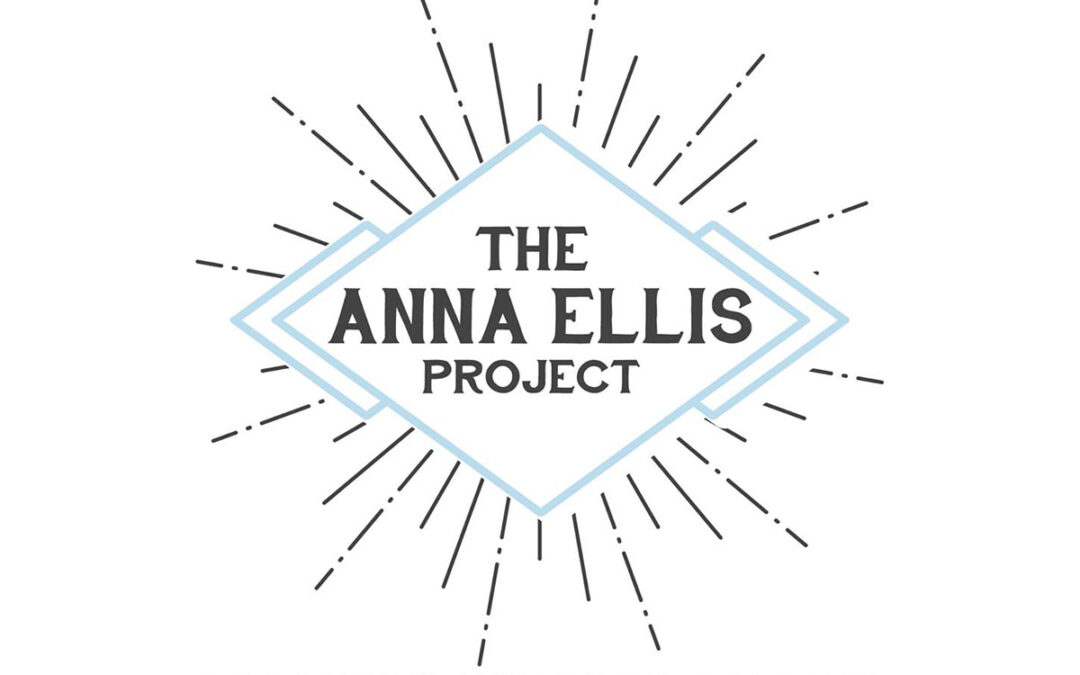 Mental illness often has a negative connotation to it. When we hear that term, we automatically think of the person as “broken” or even worse, “crazy.” But the truth is 1 in 5 American adults (approximately 18 percent) have some form of mental illness, and only 1 in 25 (approximately 4 percent) experience a serious form of it annually. But there are many ways for people with mental illness to cope with their affliction; medication, group therapy, keeping positive company — and now jiu jitsu. 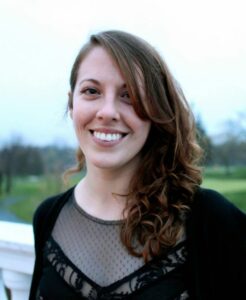 Nicole Blanchette is a 29-year-old blue belt in jiu jitsu at Crazy 88 Mixed Martial Arts in Maryland. She has a B.A. Psychology and Criminology from the University of Maryland – College Park; M.A., Ed.M. Psychological Counseling from Columbia University, and is currently a Doctor of Education Student, Clinical Mental Health Counseling with Specialization in Sport and Performance Psychology at University of Western States. She also copes with bipolar and anxiety. For Nicole, jiu jitsu has proven to be a positive outlet for dealing with her mental illness. And for that reason, she created The Anna Ellis Project.

To learn “what” Anna Ellis is visit annaellisproject.org

Nicole’s goal is to bridge the jiu jitsu and mental health communities. She would like to see the jiu jitsu world open up about mental illness and address the positive effect the discipline could have on those dealing with a mental disorder, like it had on her. Nicole found solace in the sport at a low point in her life. She was experiencing numerous hardships including unemployment and moving back home with her parents. But through all of this, jiu jitsu kept her going. Then it came to her, why not get others with manageable mental health issues to train? 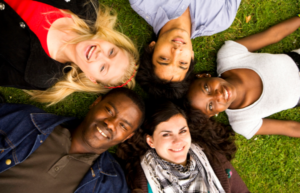 A friend and training partner of hers gave her the contact information to Right Turn Impact, a local in-patient treatment facility. She pitched the idea to the owner and he jumped on board. There are still a few details to work out, but the basic structure has already been outlined:

Right now, Nicole plans on instructing the class, but she would welcome any upper belts who want to volunteer their talents whenever possible.

Nicole has stayed at an in-patient treatment center in the past. One thing she noticed was the lack of stimulating activity for patients. It was the same mundane activities day in and day out. She wants to see this change.

Nicole is confirmed to start instructing at the facility in January. Right now, she is doing it as research for her doctoral program, but hopes it will continue long past her degree and will spread to other establishments.

For more information, or general questions about the program, contact Nicole Blanchette at nicole@annaellisproject.org