EMPOWERMENT TOOLS FOR WOMEN AND GIRLS 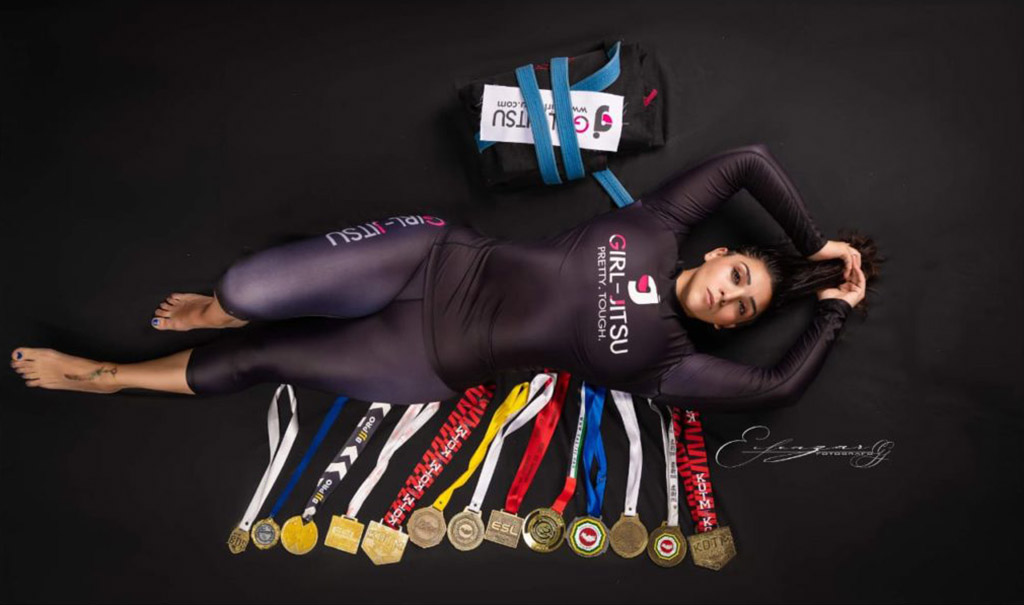 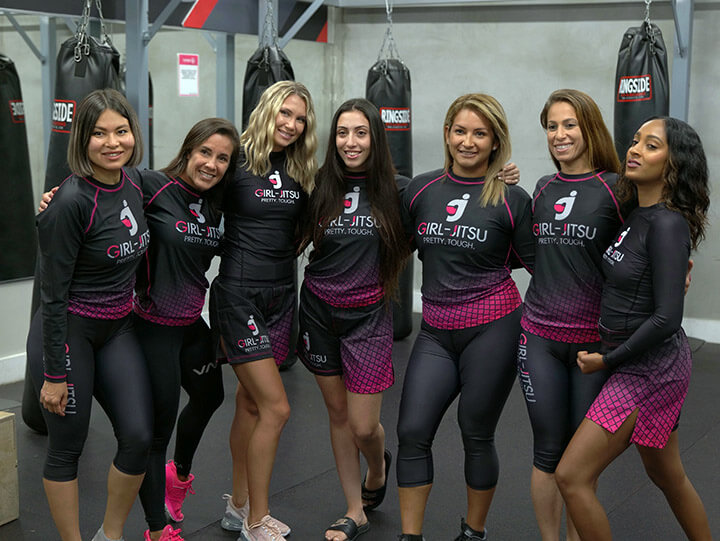 Girl-Jitsu supports women in jiu jitsu and other combat sports. The company was established in 2012 by two white belts at the time. After visiting a few women’s jiu jitsu open mats and numerous jiu jitsu schools, we realized the disparity between male and female students and competitors in not just the classroom, but jiu jitsu tournaments as well.

We understand the importance of supporting women and girls and providing the tools they need to walk boldly and confidently in a male-dominated environment.

LATEST FROM OUR BLOG 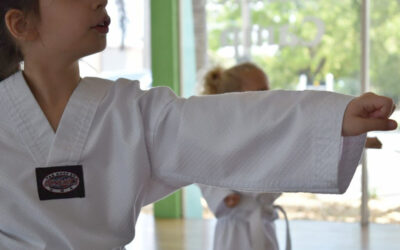 Budget-Friendly Ideas For Setting Up A Home Martial Arts Studio

If your local martial arts studio hasn’t reopened yet, consider creating a place where your kids can work out at home to keep...

END_OF_DOCUMENT_TOKEN_TO_BE_REPLACED 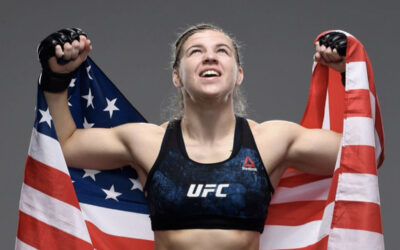 How Do You Do It?

One thing I’m asked a lot is “How do you do it?” Typically people are referring to keeping up with school and a professional...

END_OF_DOCUMENT_TOKEN_TO_BE_REPLACED 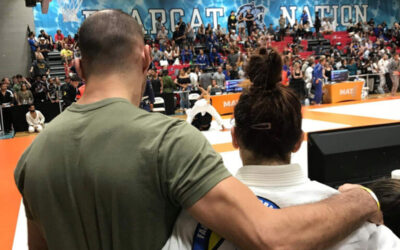 If No One Told You That You Couldn’t …

... how would that change your beliefs? This is a question I ask myself a lot. I remember when I was a blue belt right after...